This entry was posted on April 20, 2016 by Randall Hertzler.

But before the company was known as Anker, it was part of the F. Ad. Richter & Co. named after the entrepreneur and founder Adolf Richter. So at that point in time, as the Anker product made its way across the Atlantic, it was translated from Anker to Anchor as the advertisement below shows. 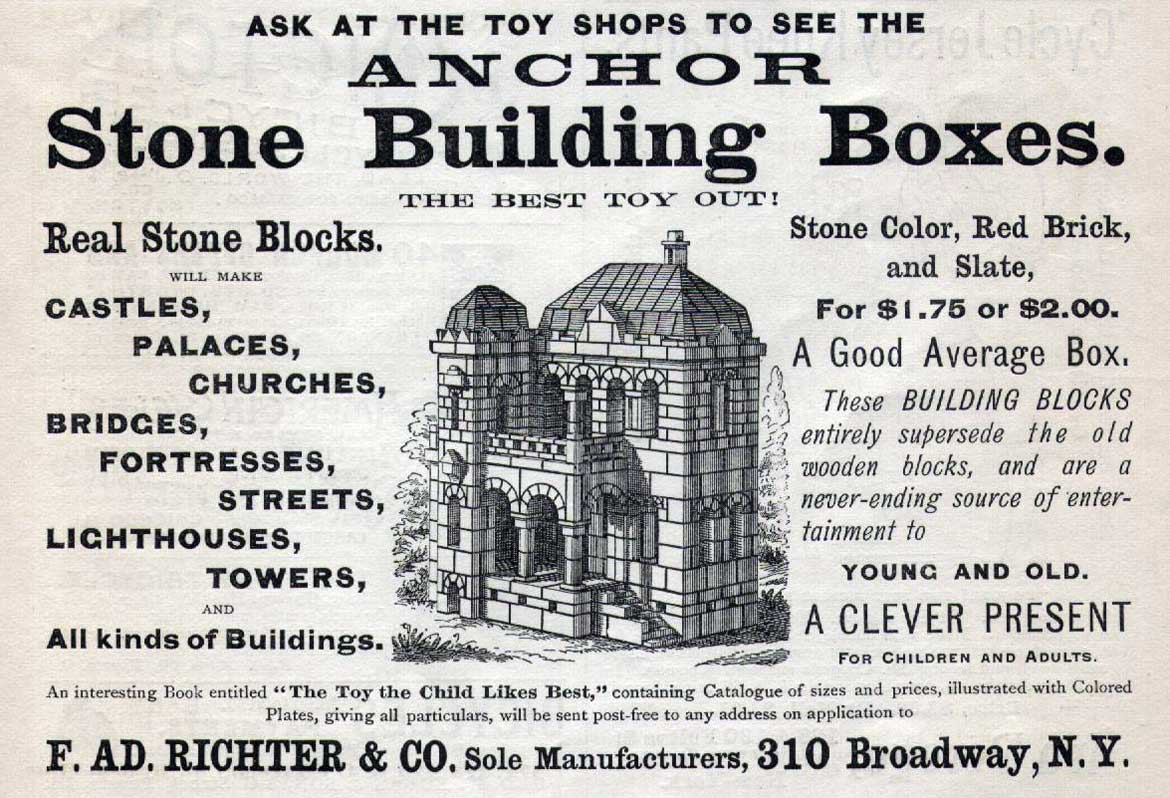 An early Anker ad with New York address at 310 Broadway.

With Mr. Richter's death came discussions about the future of the company and eventually the Anker descriptive term became the company name. And that lead to the image of an anchor being used as part of a logo.

So even 100 years later, we continue to refer to the company in the US as Anchor Stone, but use the Anker logo. It is also important from a search perspective because in the US, most folks search for "Anchor Stone".

Confusing? Yes! But par for the course when 100 year history must be balanced with English internet search.

This entry was posted in News and tagged New York, language on April 20, 2016 by Randall Hertzler. ← Previous Post Next Post →